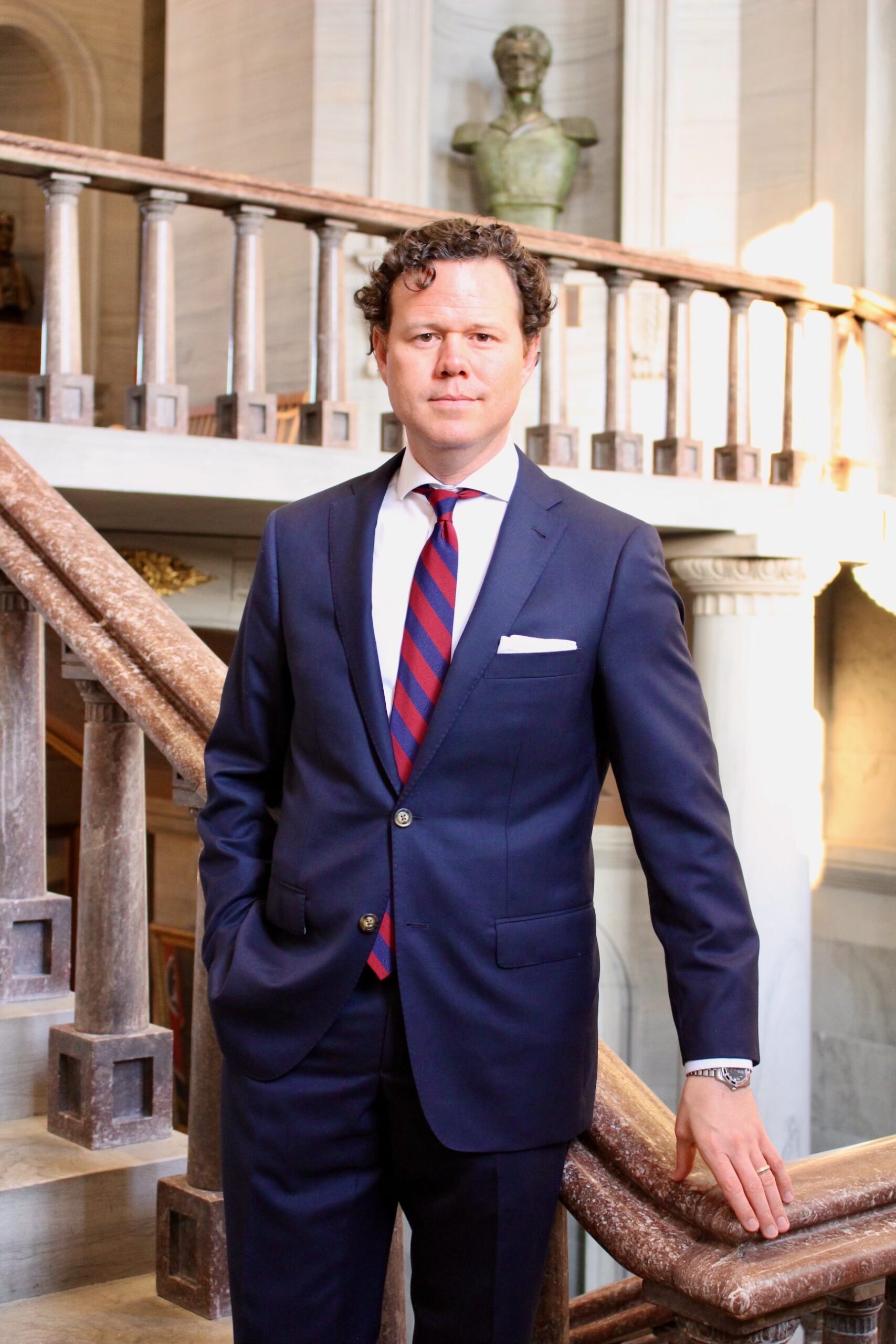 Michael Curcio grew up loving politics and campaigns. Starting in kindergarten, when other kids were collecting baseball cards, Curcio’s brother would quiz him on the names of global heads of state.

In college, Curcio turned his lifelong hobby into his first official position interning in the United States Senate. After graduating from the University of Mississippi, Curcio moved to Washington, D.C. where he spent time working for multiple members of the US House of Representatives. Upon leaving the Hill, he began raising money and working on campaigns which eventually lead him back home to Tennessee to work for Bill Haslam on his first campaign for Governor.

Following his work on the Haslam campaign, Curcio began a successful career in financial services. In 2016, he was elected to the Tennessee General Assembly, representing Hickman, and portions of Dickson and Maury Counties. While in the General Assembly, Curcio stood out early when then Speaker Beth Harwell appointed him vice chairman of the Criminal Justice Committee. This eventually led to his rise as the Chairman of the House Committee on the Judiciary, and the Chairman of the Criminal Justice Committee.

Upon leaving the General Assembly, Curcio became an equity member of Talbert Government Relations LLC. His understanding of complex regulatory issues at the local, state, and federal level provides best in class advice to clients.

In his free time, Curcio spends time with his wife Mary Katherine and their three young children. His hobbies include hanging with his family and his dog Miller, teaching Sunday School, cooking meals for friends, and a good glass of Tennessee Whiskey.