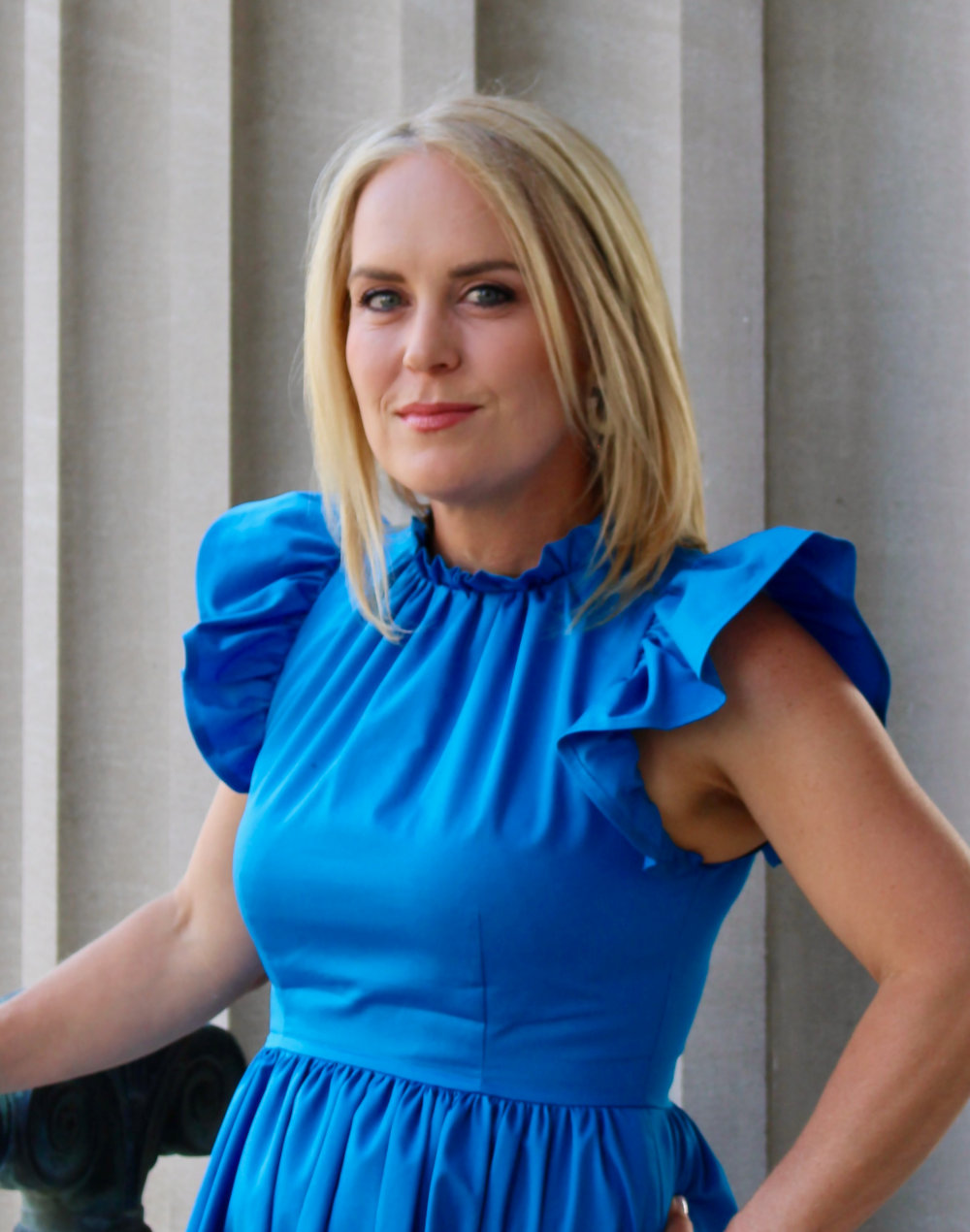 Jill has been lobbying the Tennessee General Assembly since she graduated from the University of Memphis, Cecil C. Humphreys School of Law, in 2005. Upon graduating law school, she spent three years running the policy department for the Tennessee Alliance for Legal Services and another four years lobbying in-house for the Tennessee Hospital Association as their Assistant Vice President of Advocacy and Grassroots/Regulatory Attorney.

In 2012, she launched her own lobbying firm, Talbert Government Relations LLC. She has independently operated and grown her firm for nearly a decade representing clients across the nation in the Tennessee state legislative, executive, and regulatory arenas. Jill has drafted and worked to pass or helped defeat hundreds of pieces of legislation using her straightforward and proactive approach to lobbying. She is proud to be one of Tennessee’s few female-founded, female-owned firms for nearly a decade and is excited to expand her firm’s operations with the addition of an equity partner.

When she isn’t immersed in all things political, she spends time with her husband Daniel, their two children, Audrey and Foster, and their Lagotto Romagnolo, Roxie. Her hobbies include scuba diving, tennis, traveling and playing mahjong.